Show all categories 52 Super Series Back

CODE-ZERO is the official partner and clothing supplier of the 52 Super Series. Get the limited edition polo shirts of this great sailing event! 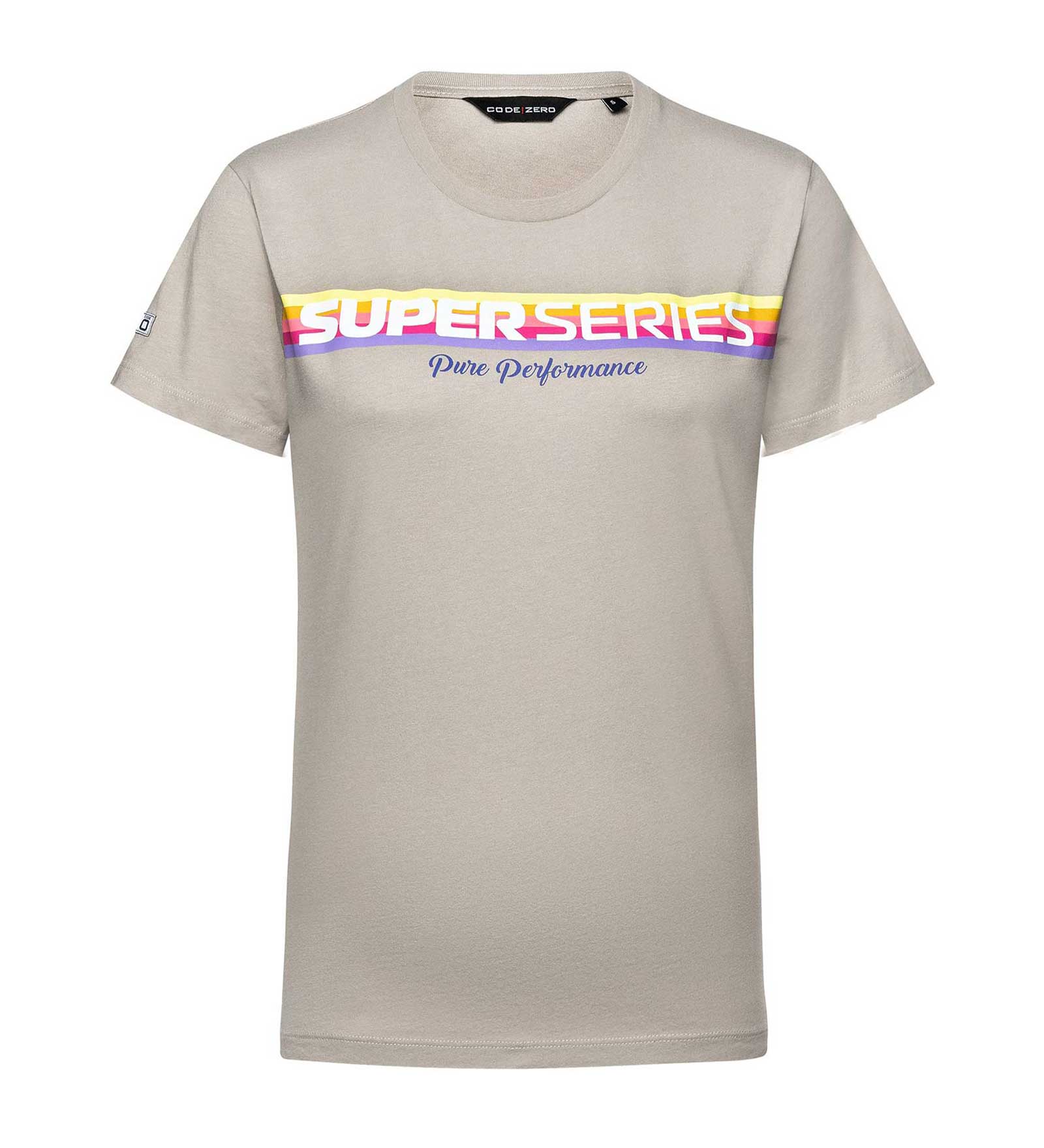 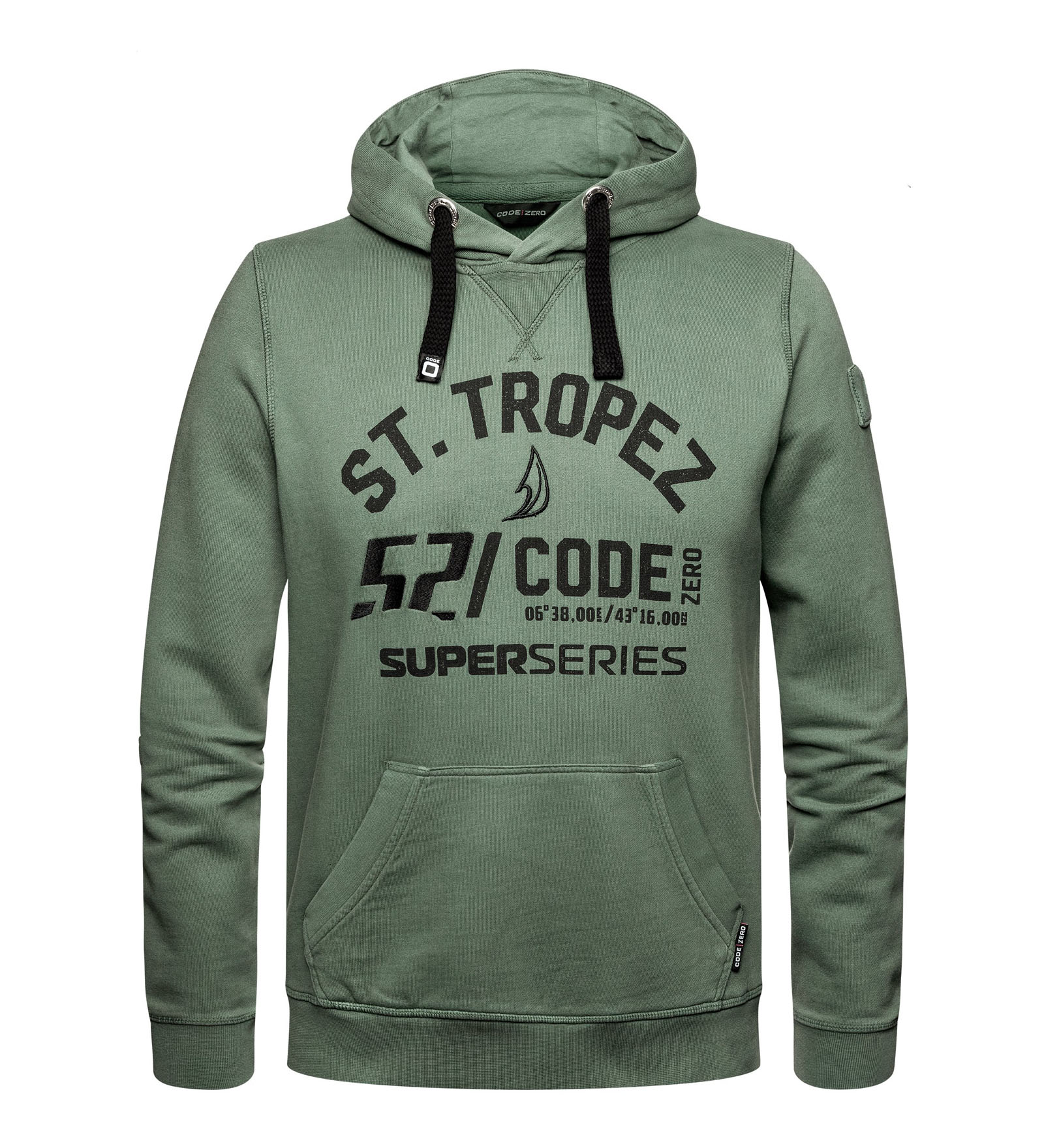 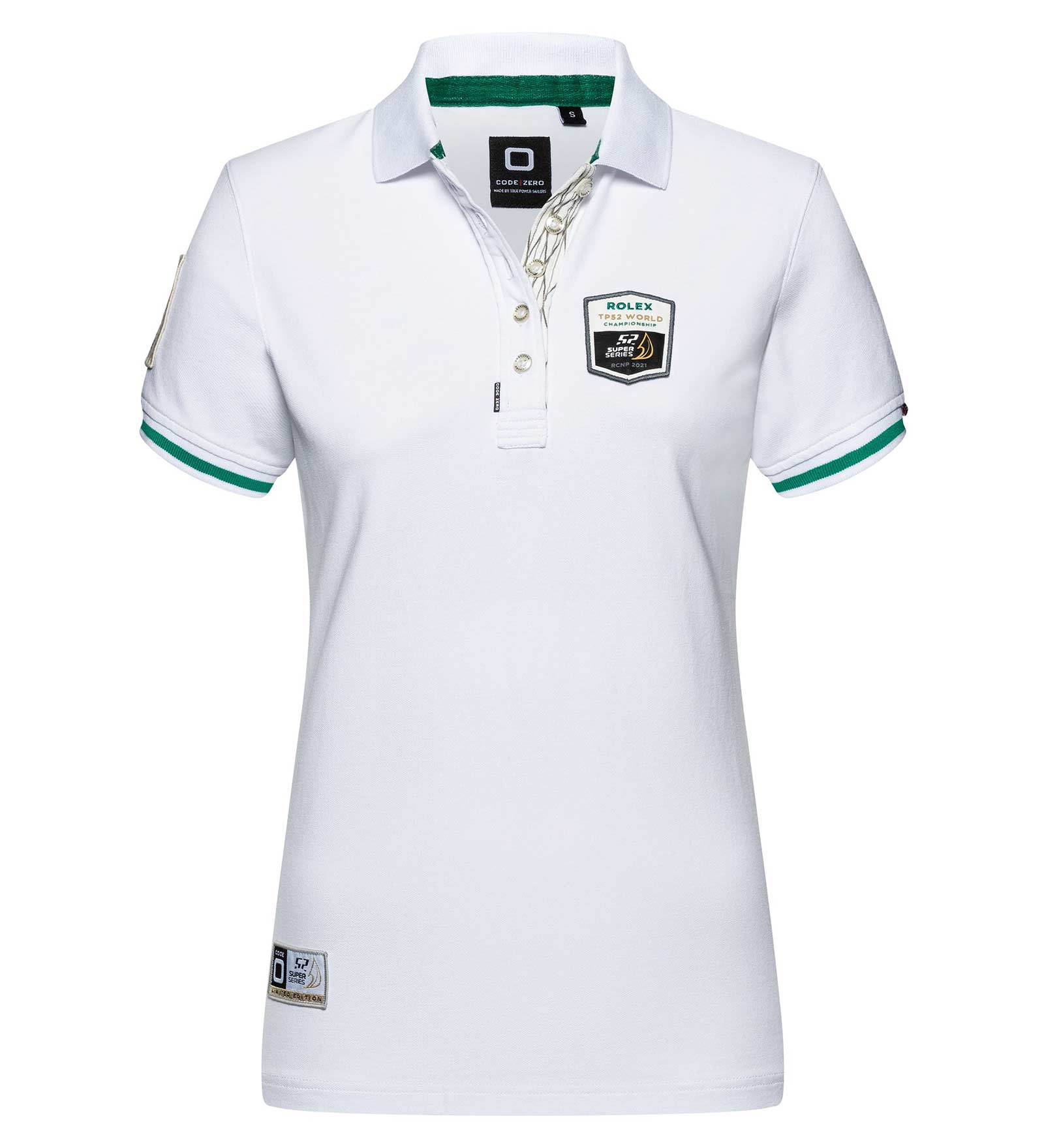 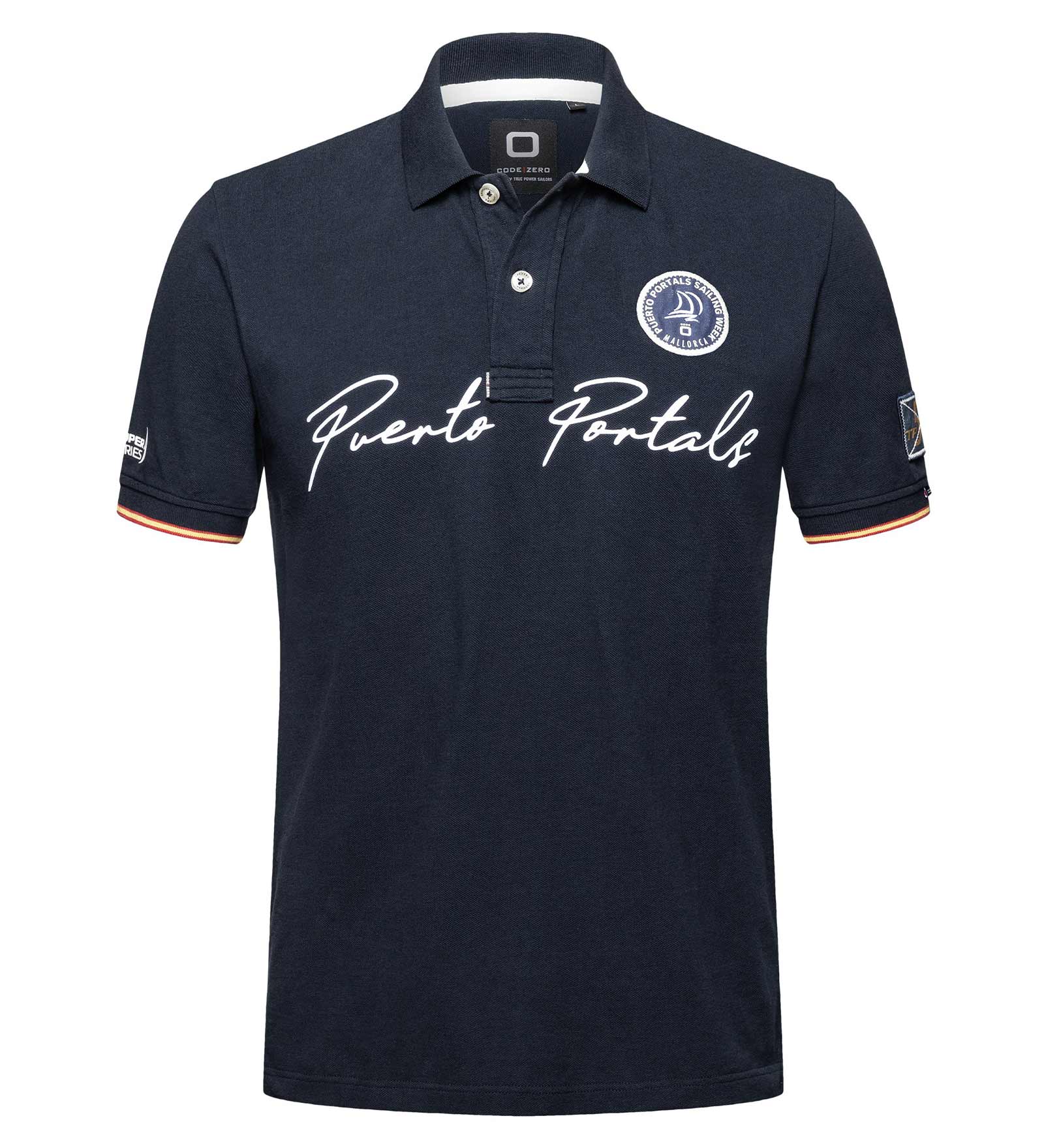 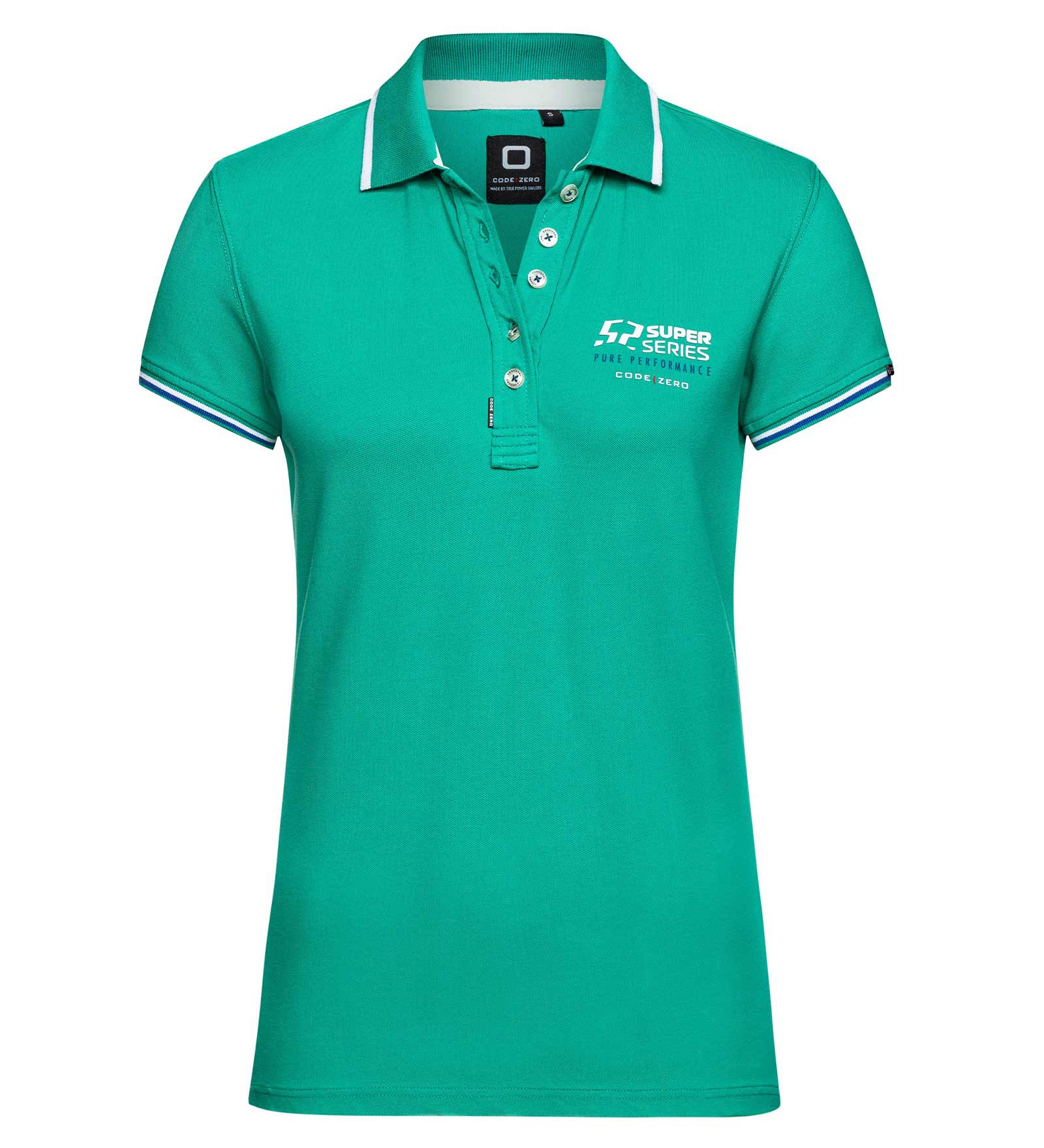 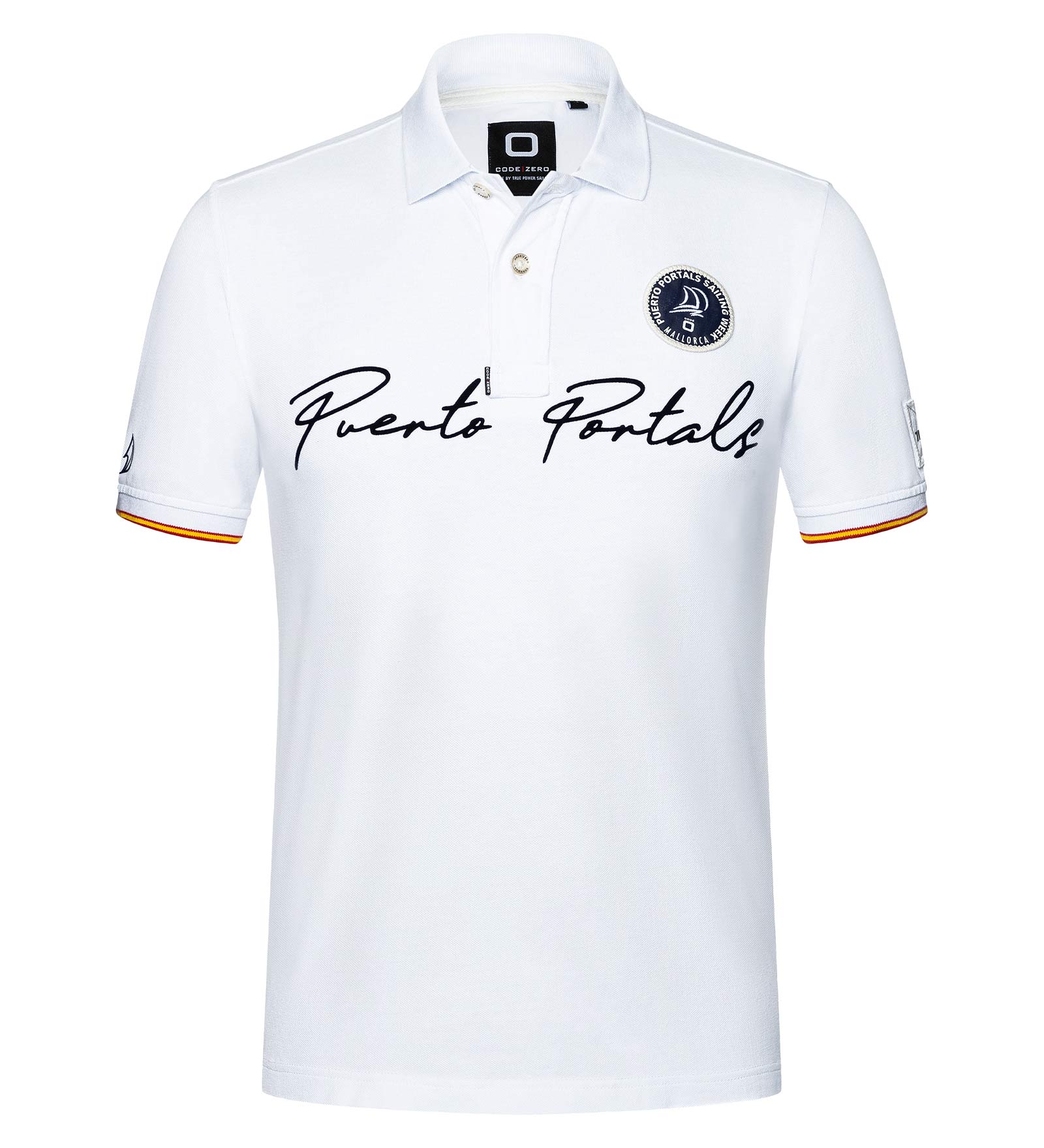 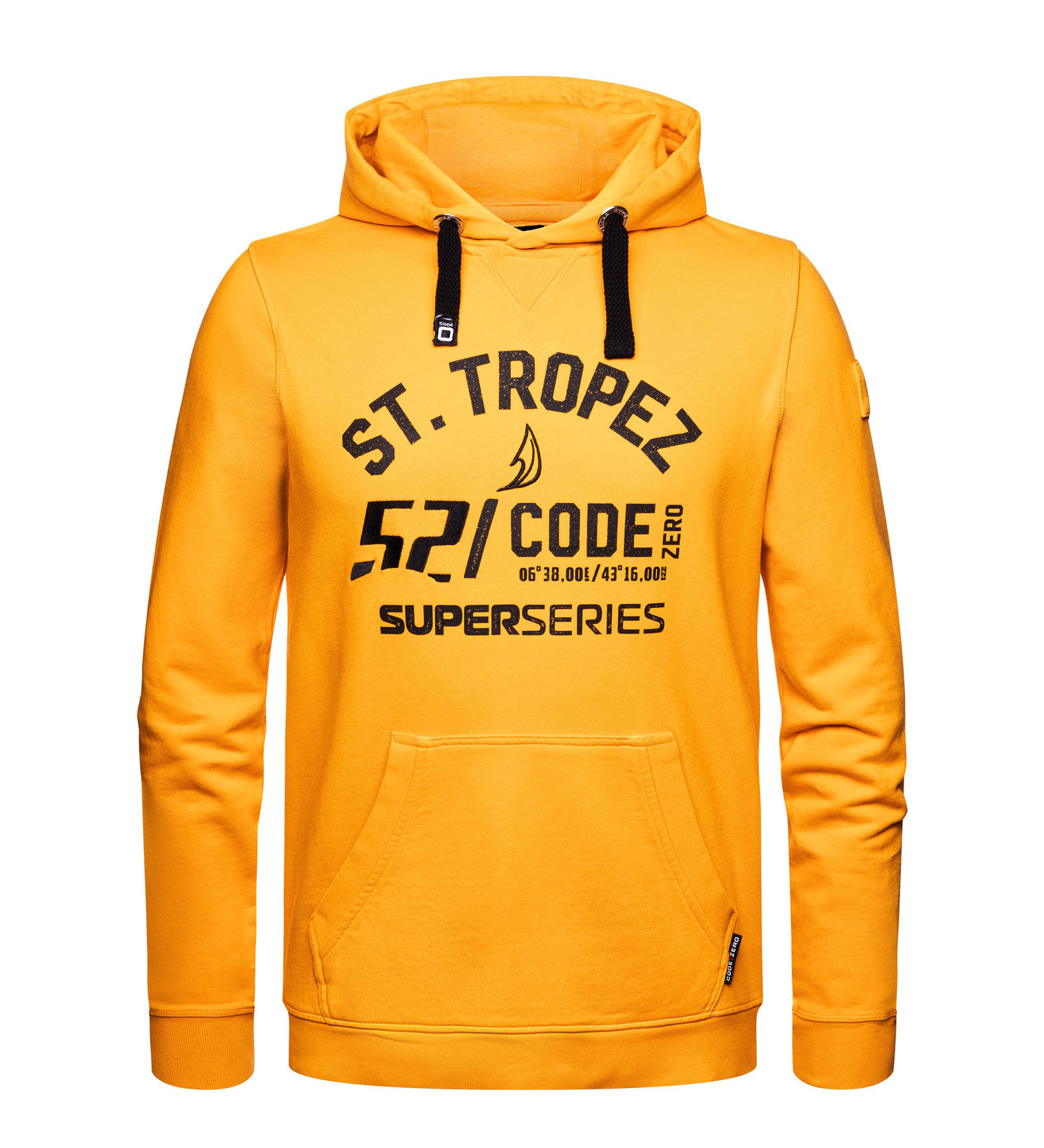 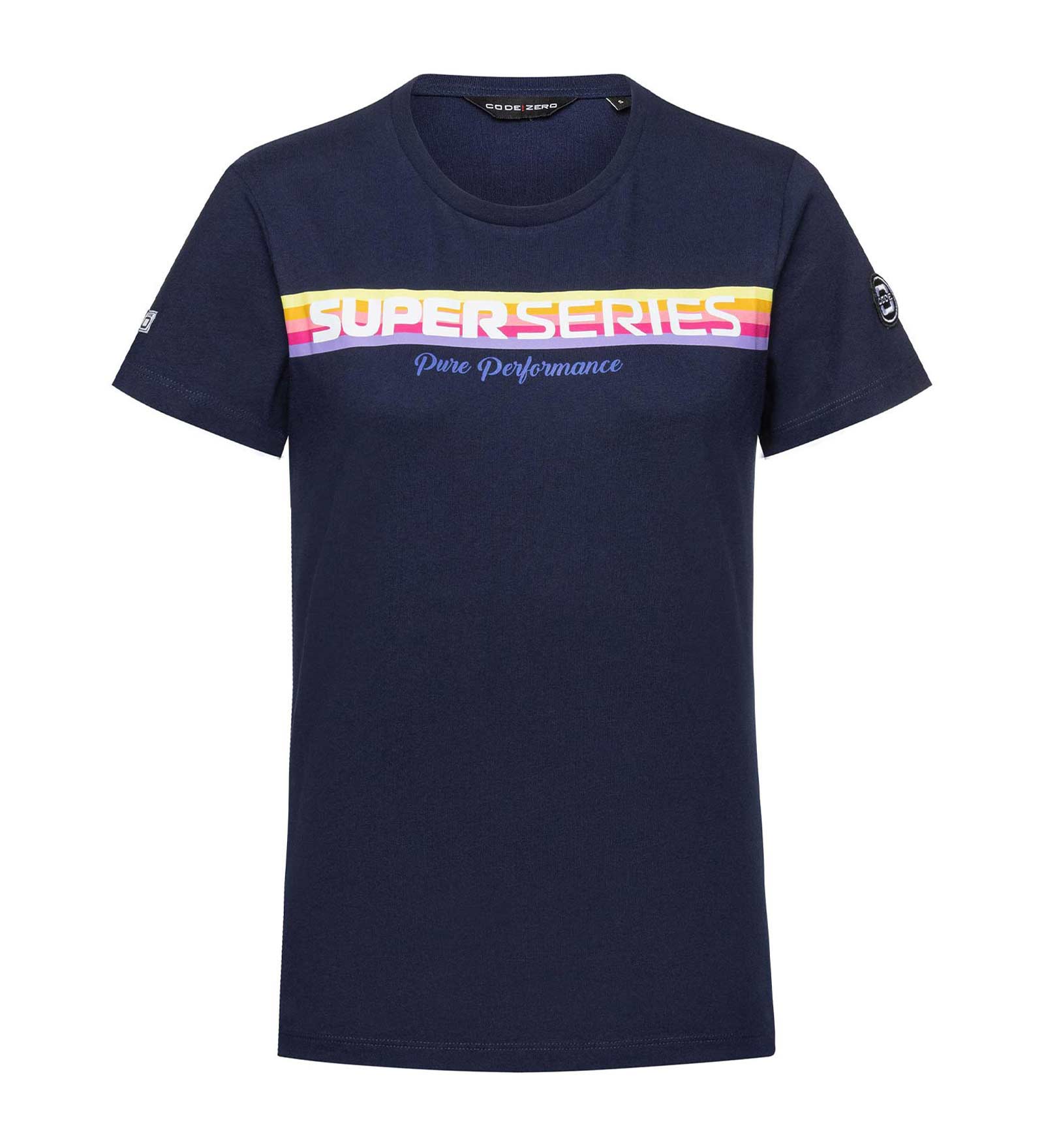 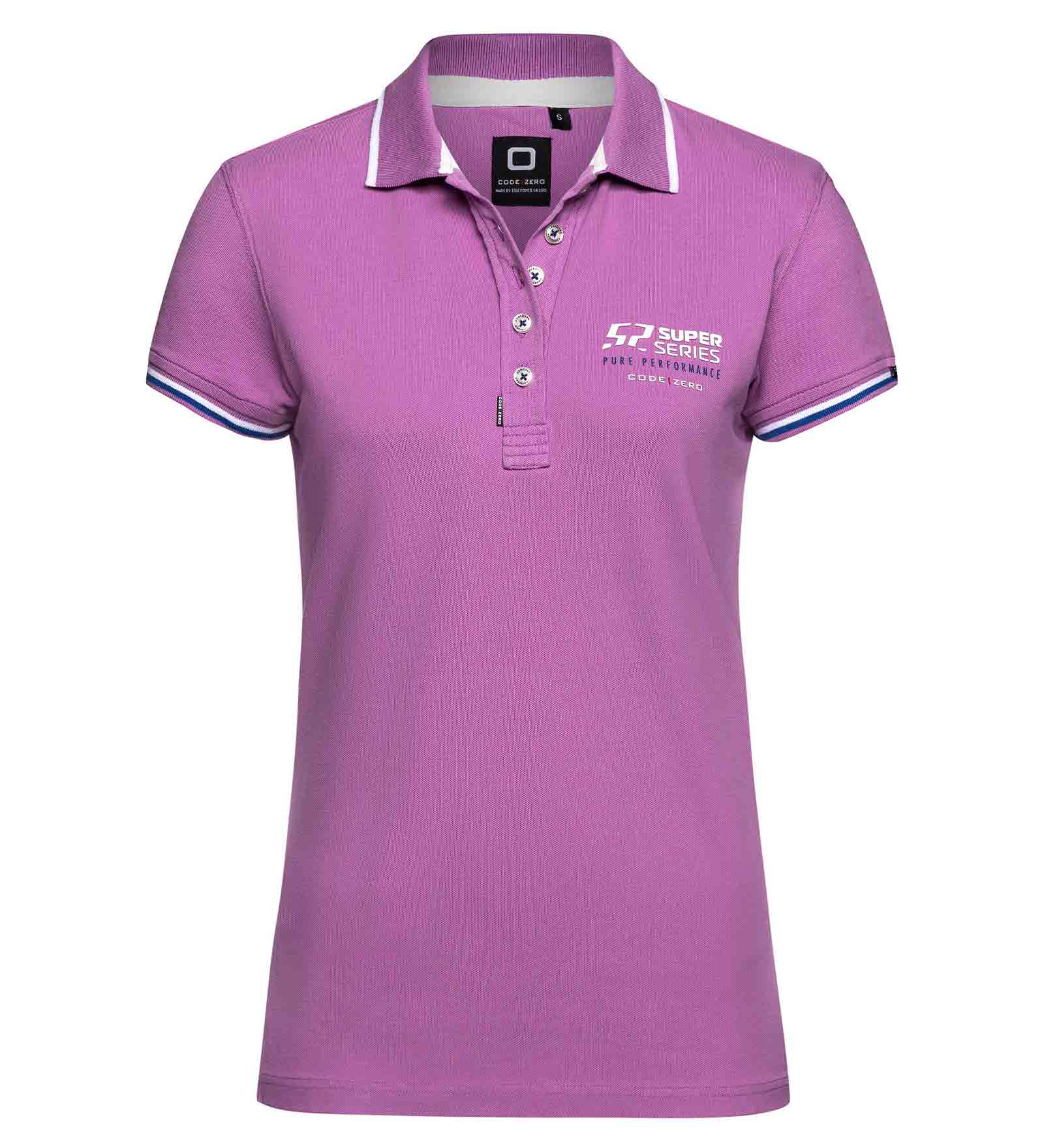 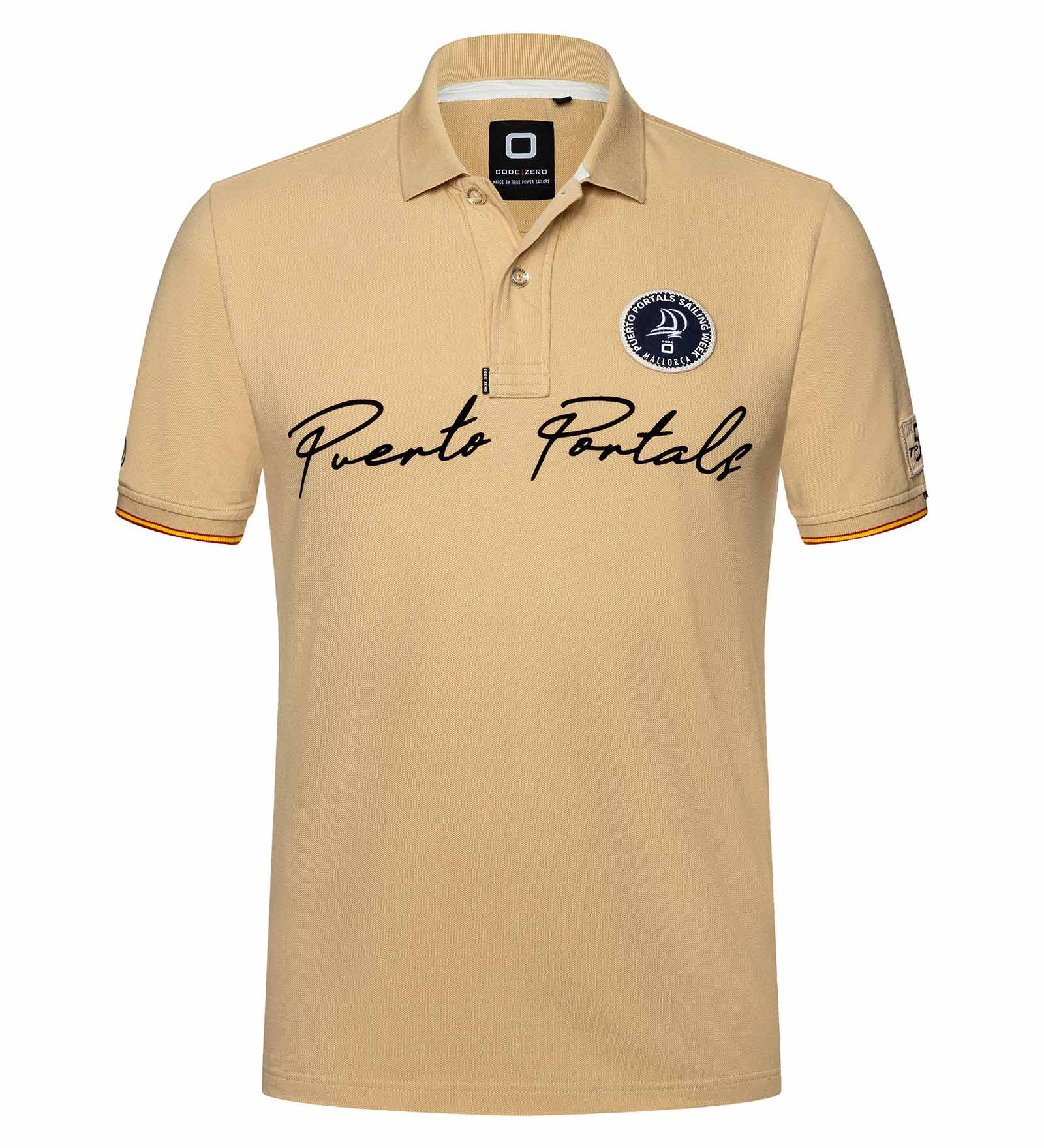 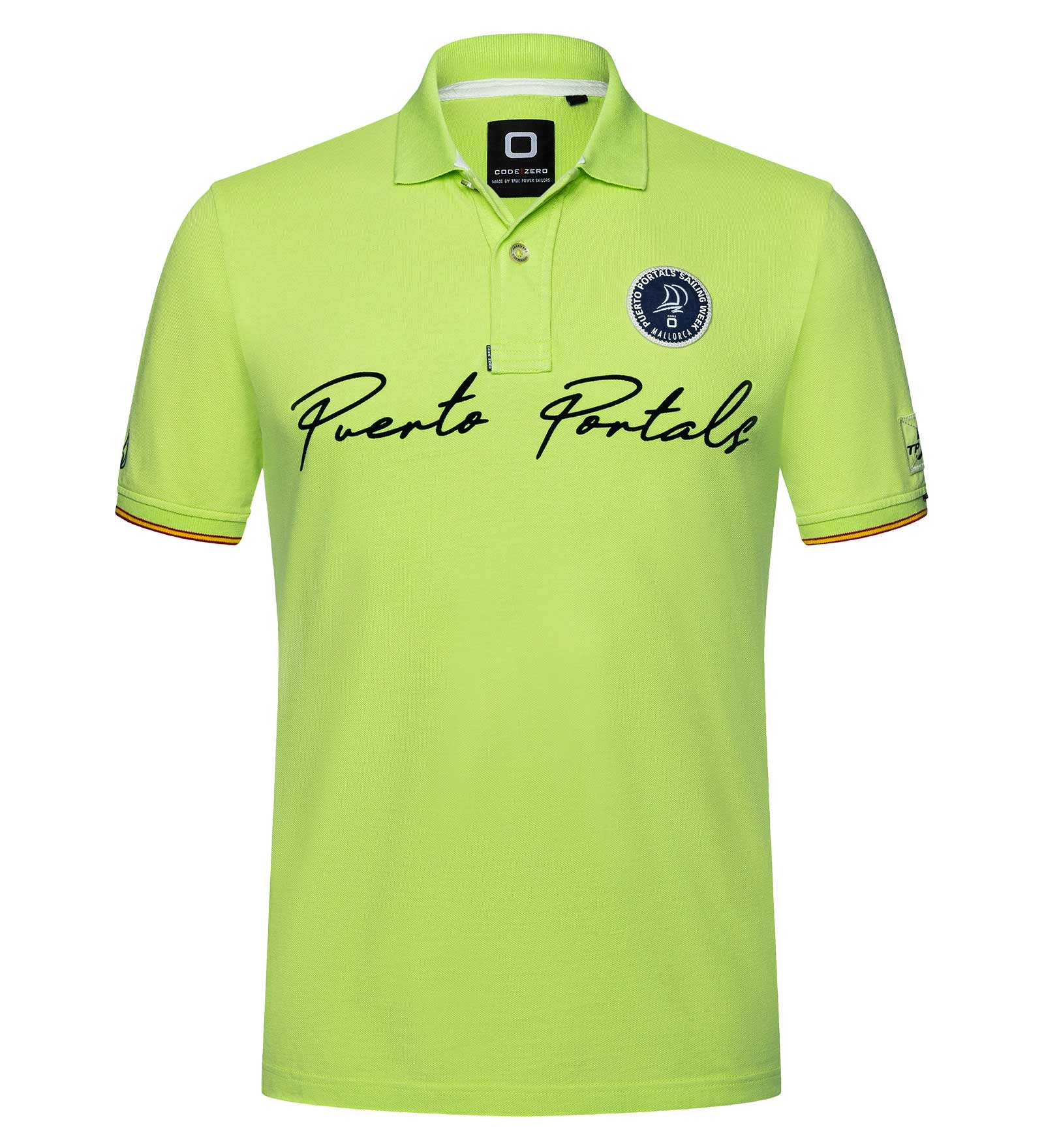 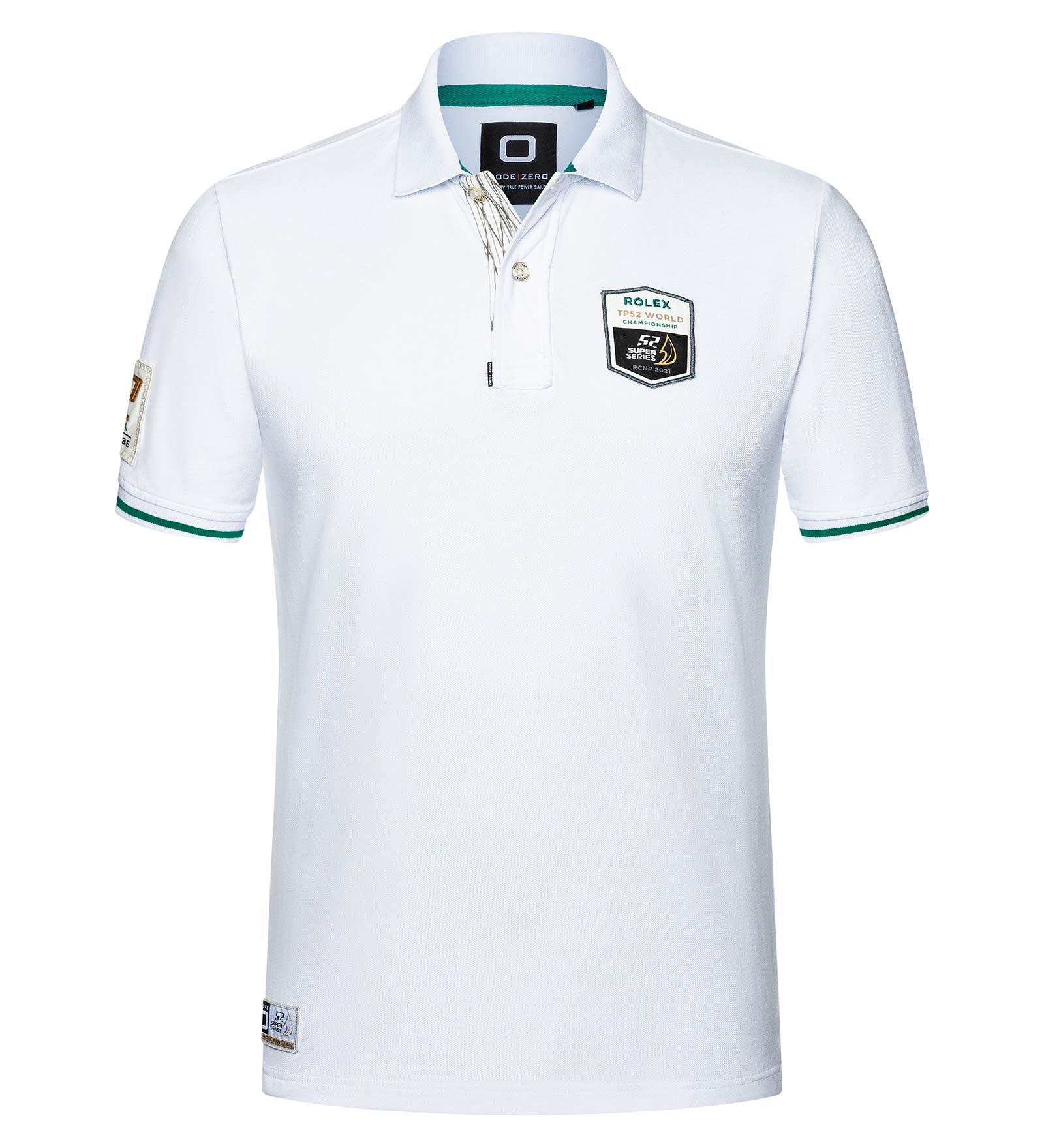 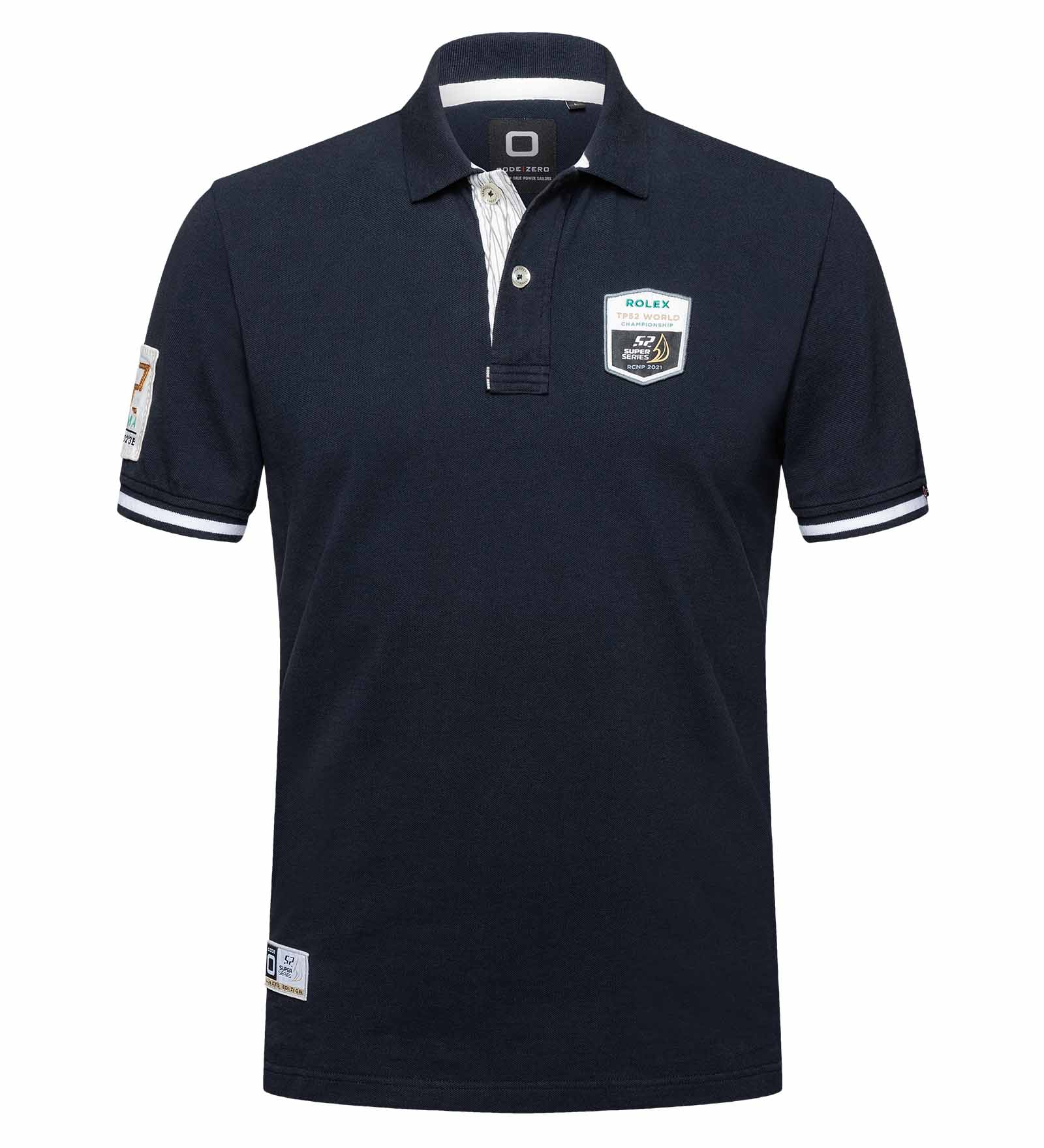 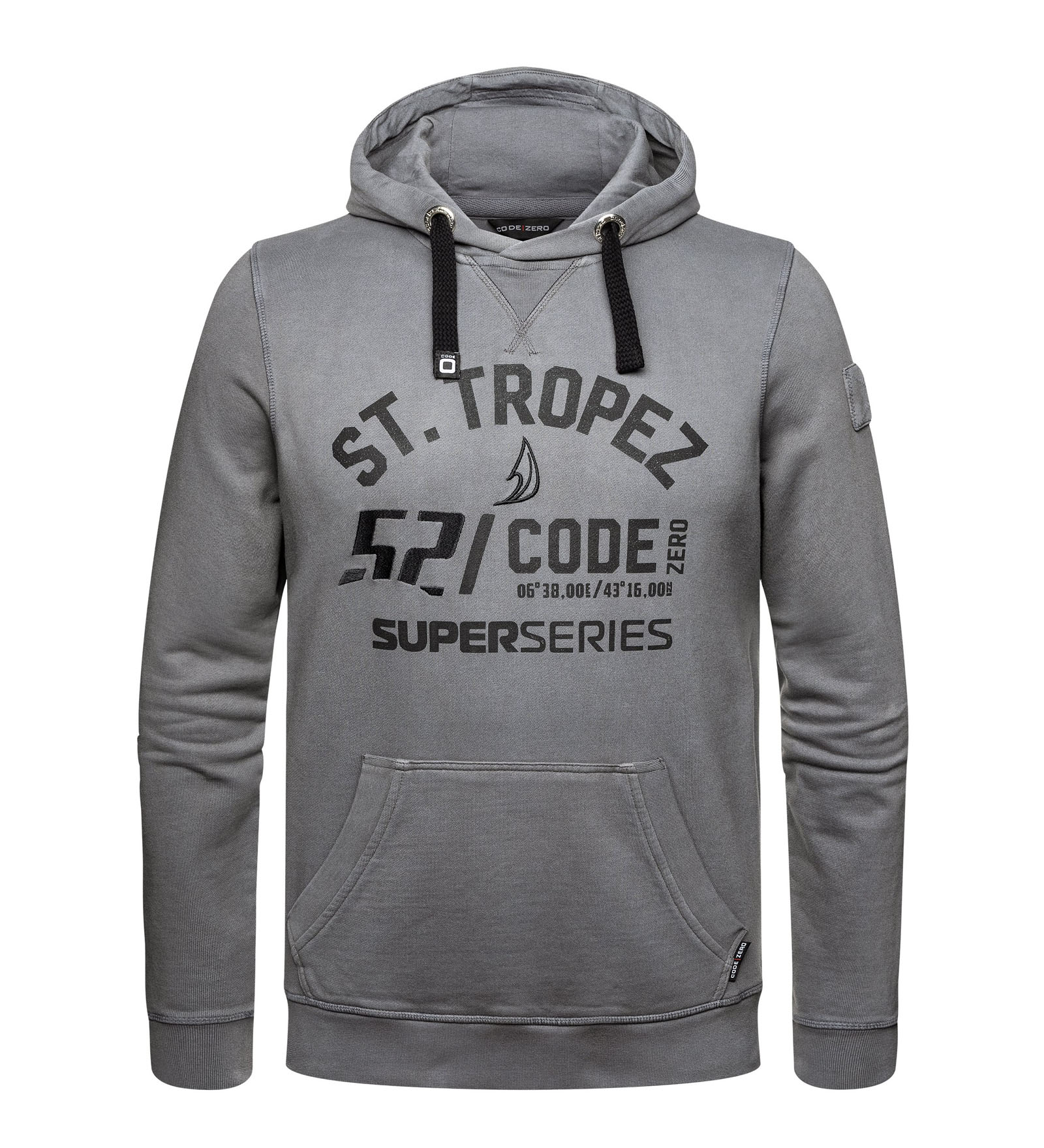 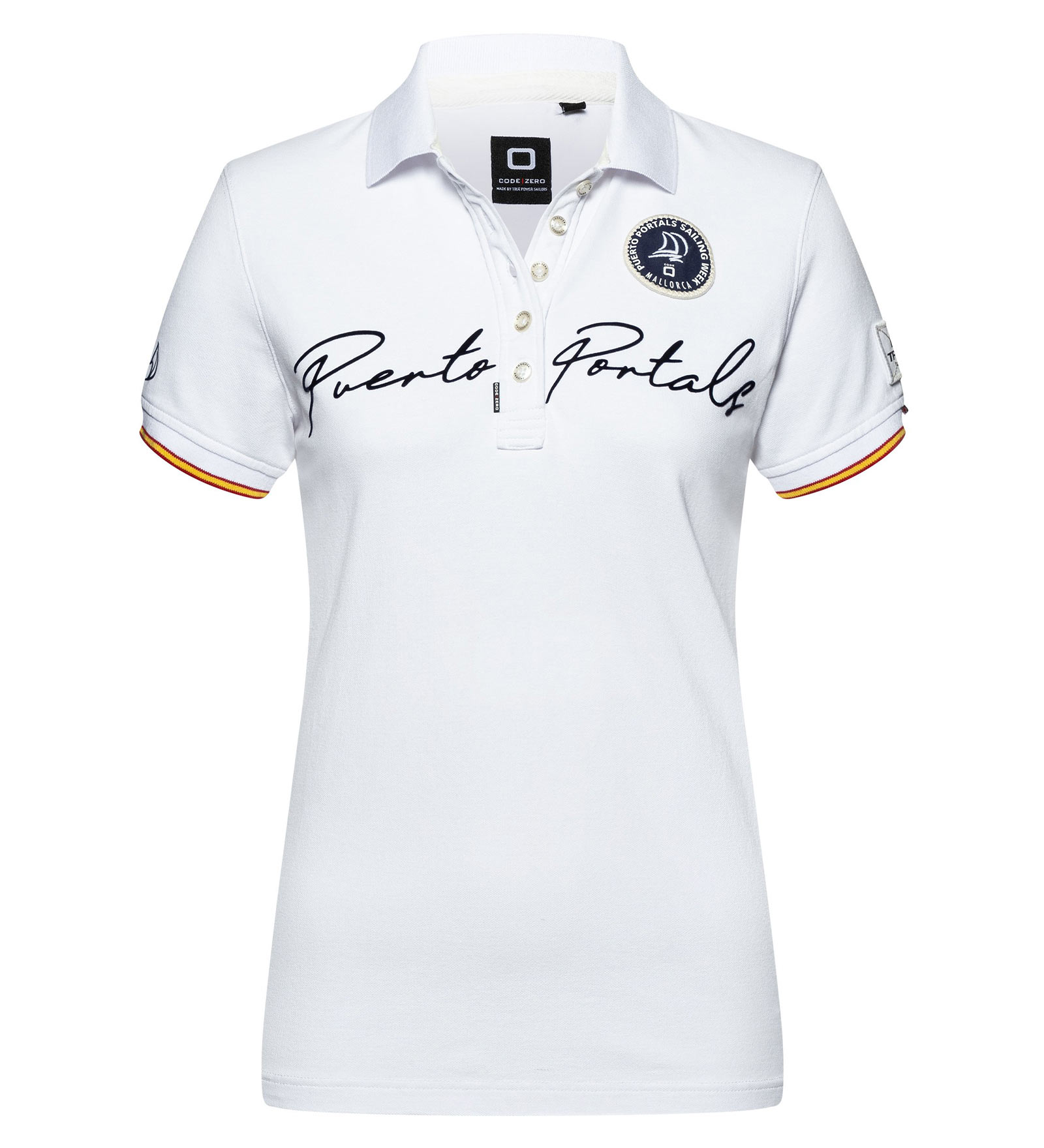 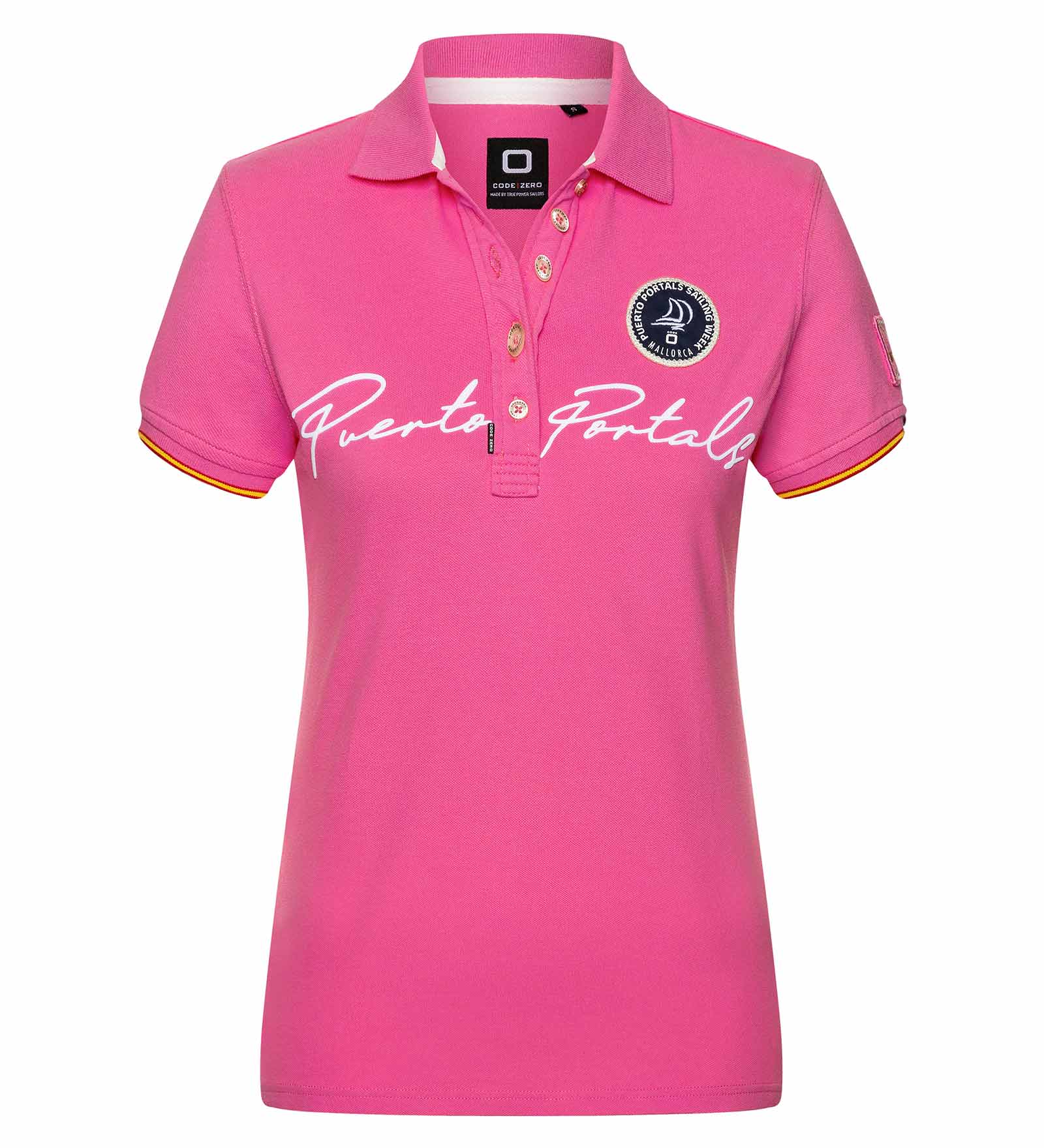 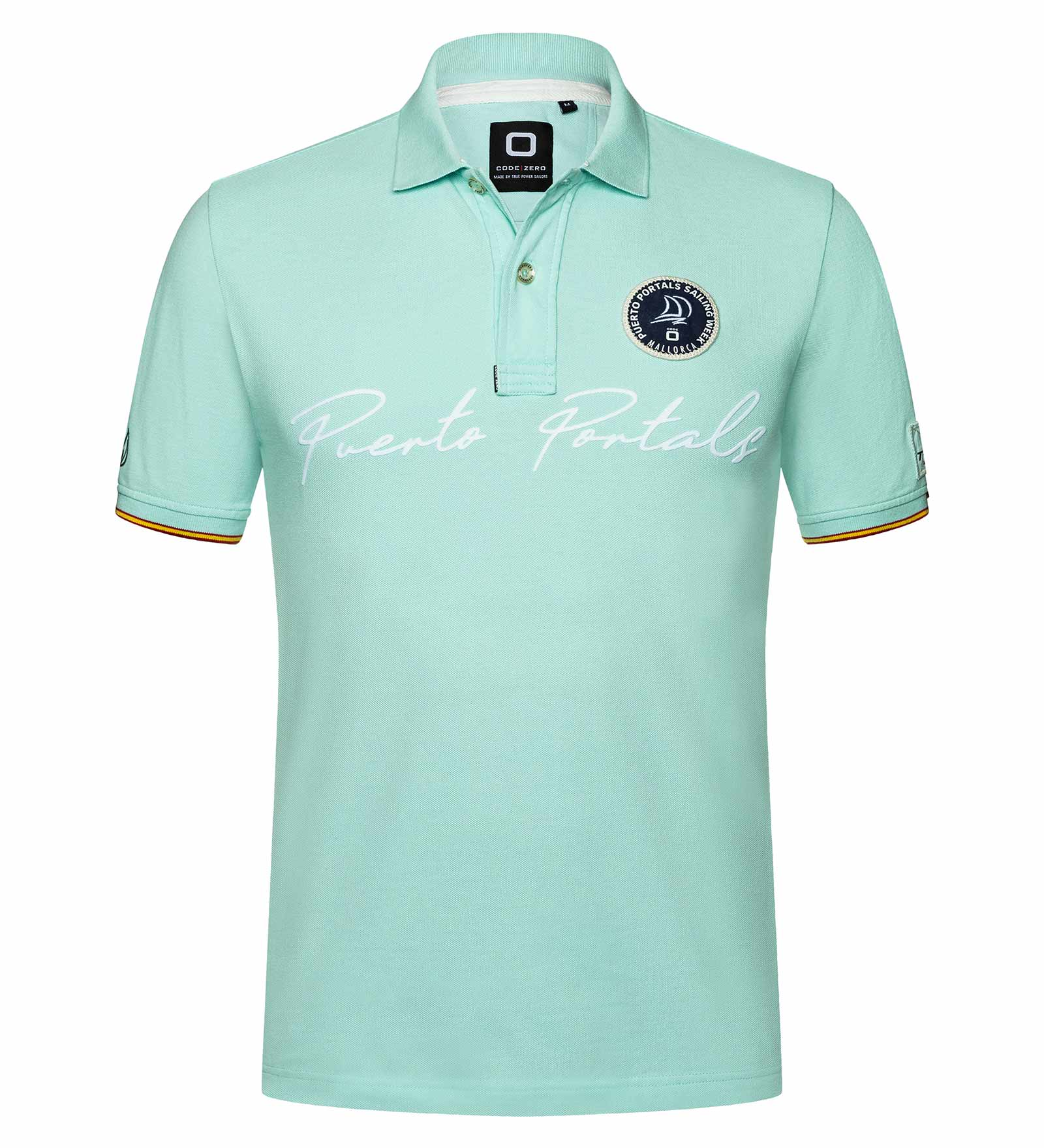 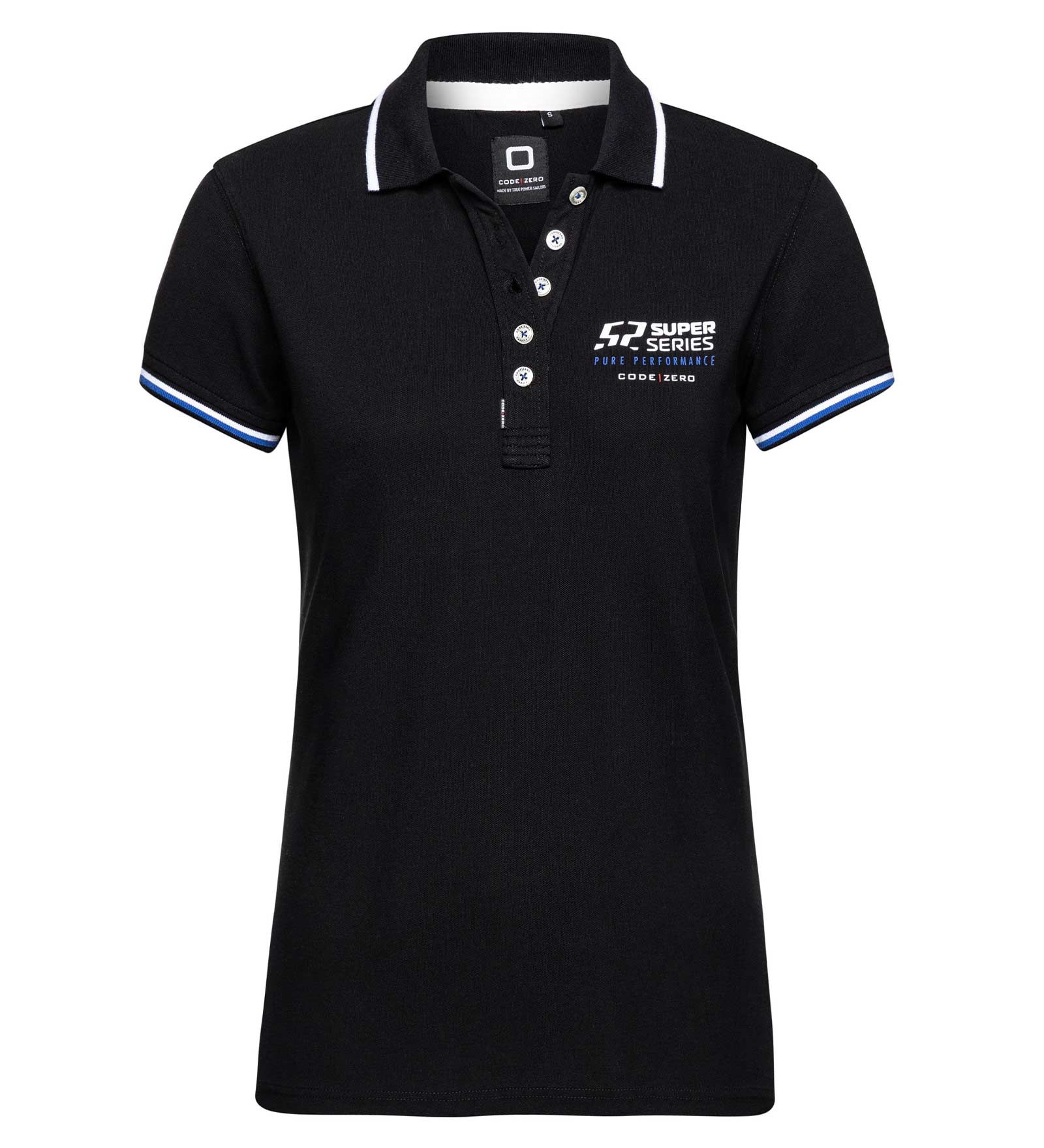 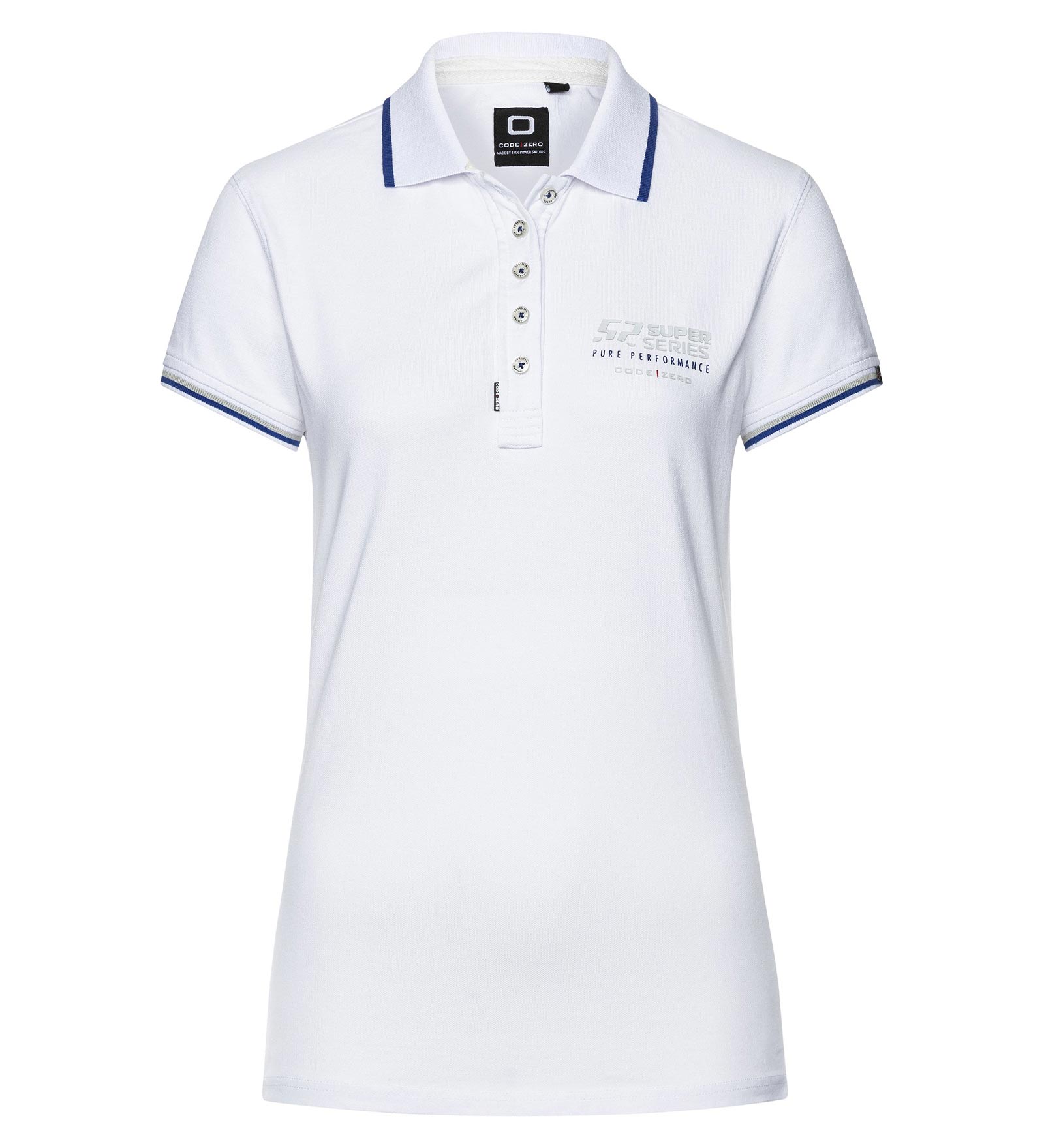 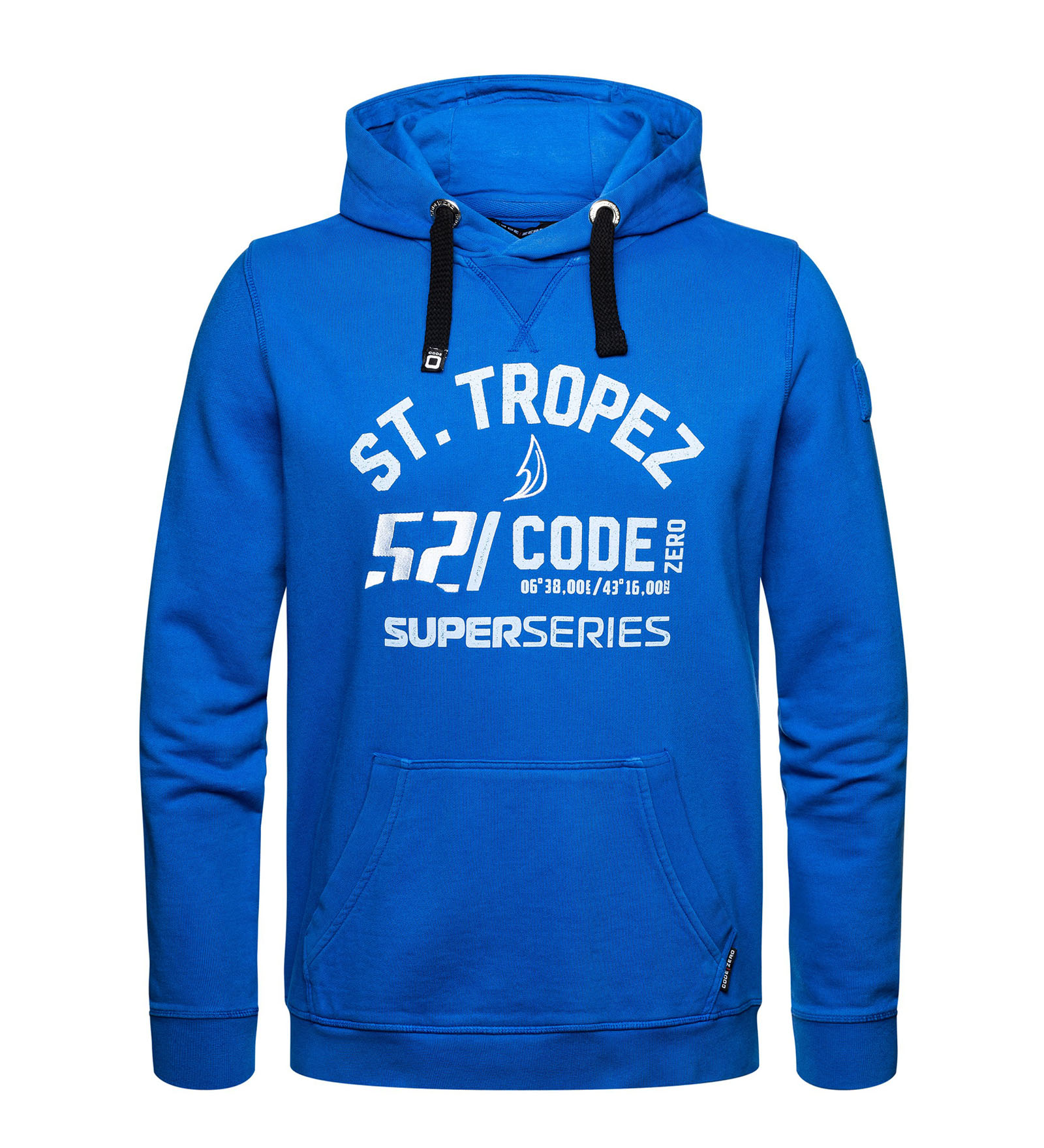 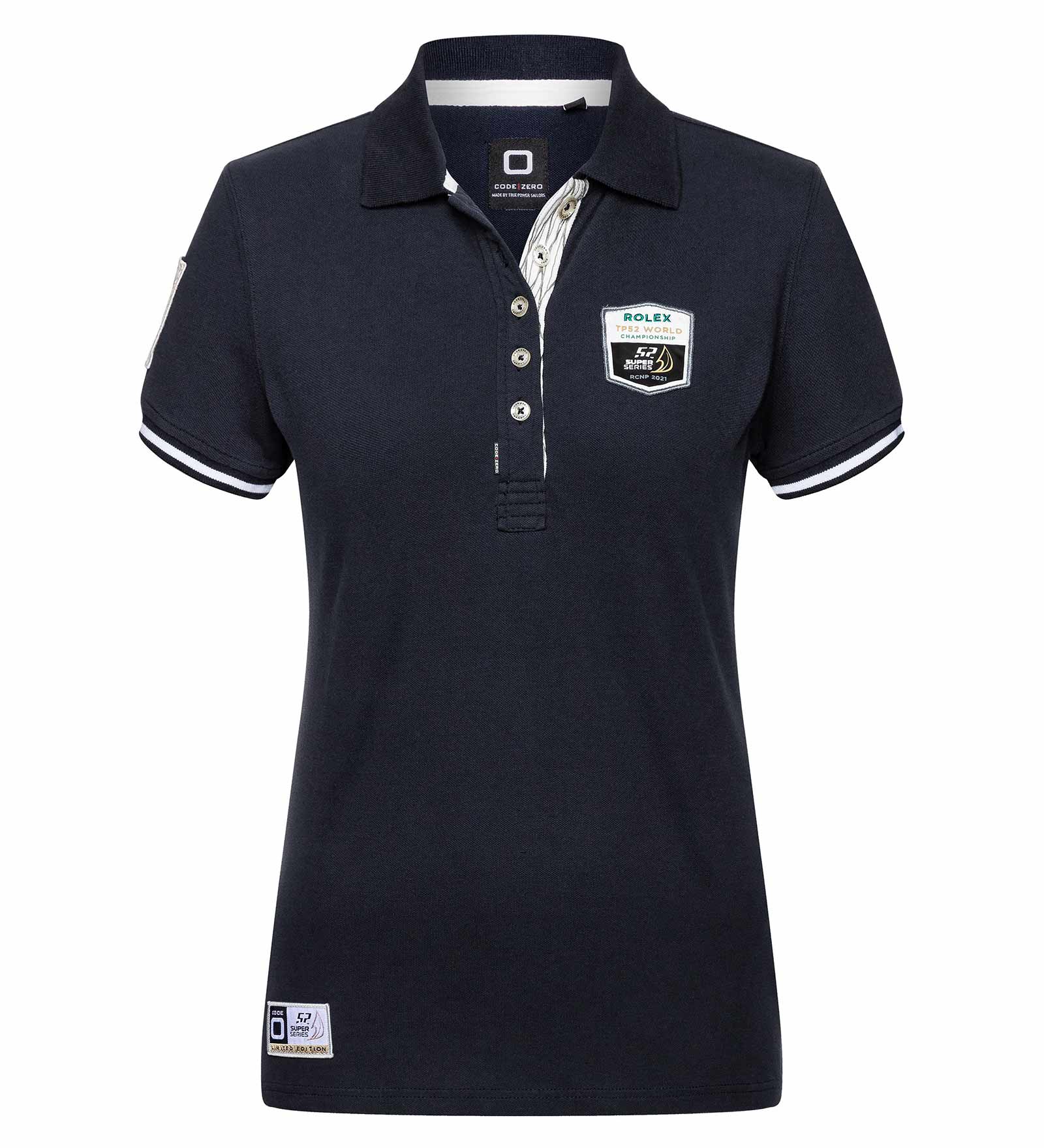 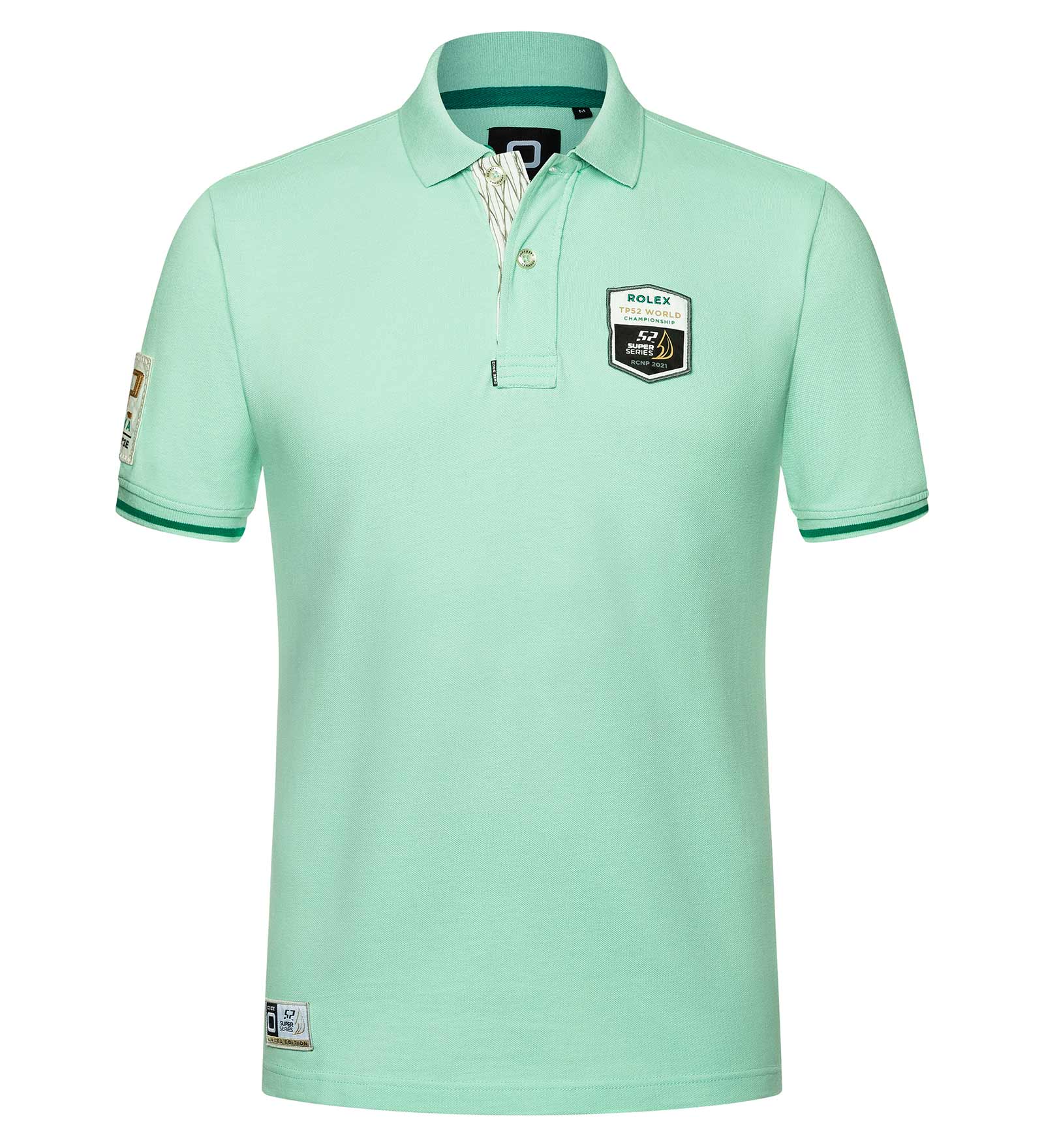 The 52 SUPER SERIES is established as the world’s leading grand prix monohull yacht racing circuit. It’s an in-shore, TP52 (monohull), fleet racing circuit, based on a tightly controlled, carefully managed box rule. Teams can design build and campaign their own boat to their own ideas, as long as it fits to the “horsepower” and build rules.

Up to 13 teams from different countries will battle it out over a series of five week-long regattas between May and September. Each of the five regattas consists of around ten races, with a mixture of windward-leeward and coastal courses depending on the venue. Over the course of the season all results stand – there are no discards – and typically that means around 45 to 50 races in the season. Lowest score wins.